Wouldn’t it be more convenient if your home starts doing things for you- even before you actually tell it to?

While a smart home seems interesting enough, seeing it do things for you instead of waiting for commands is perhaps even better. It could fix your coffee every morning before you’re up, adjust home temperature just before you arrive home and turn your television just in time for your favorite series. That will make life easier, right?

Webee makes all those things possible in your home by learning your daily routine and reacting to events as how you would. Apparently, it doesn’t just learn, it anticipates too. 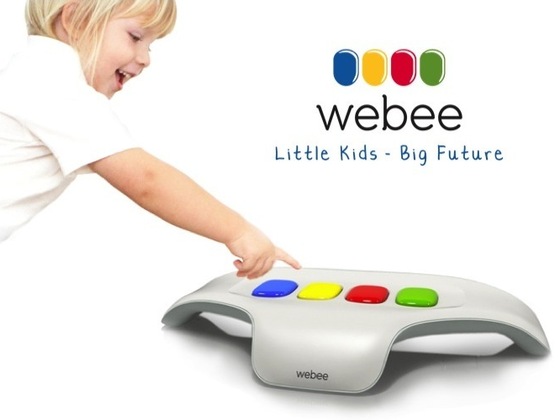 You can worry less on your electricity bill since Webee can turn off the devices you forgot to unplug at home. Of course, you can always modify.

Webee’s brain is housed in a white box. They call it the Boss.

So, how do you control the Boss?

That is even easier. Webee has an app, which they call as My Webee, that you can use to control your system and even the Boss. It allows you to receive alerts and notifications if a door or a window is opened or if you left the thermostat on at home. It also has learning spaces. It’s through which Webee translates your daily routines into metrics it can learn and remember. Through the metrics, My Webee can anticipate and suggest actions before you even set a command on them. You would now simply just need to say yes or no.The app is currently available through Google Play only.

Webee can connect to several devices at home by Wi-Fi, Z wave and Zigbee technology. Since it runs on such connectivity, you wouldn’t have issues with regards to ranges. As such, it can practically connect to any device at home. And by any device, it meant to include even your obsolete and old home appliances that clearly aren’t as smart.

Webee has the “Bees” to turn unintelligent devices to smart ones. That means you won’t have to throw your old units away to buy new ones. All you need is to put up the Bees to work by placing one of  them in between your device and the power outlet. 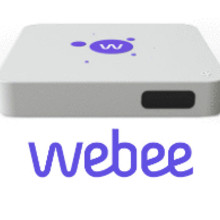 While most of the home automation systems today rely on the internet and your Wi-Fi to continuously function, Webee is different. Its software . Its software is integrated within the device and as a result, it won’t be as dependent on the connection for its function. 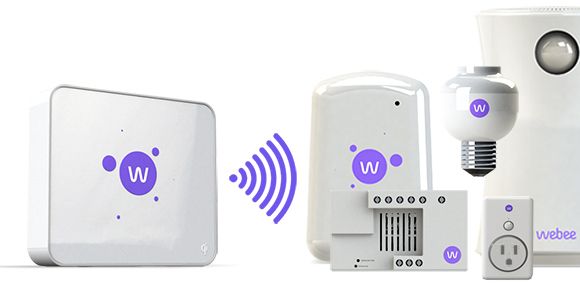 You can purchase The Boss at $109 per unit. However, if you’re looking for a package, Webee has a set at $139. It includes the Boss and a smart plug. They also have a Safe and Secure Kit which you can get your hands on at $199. Along with the hub, it includes the open/ closed sensors and the Smart Station Protect which can provide you protection against carbon monoxide. Webee adds a free service forever promo which you can enjoy with the packages.

Webee also has its Developer’s Kit at $149.  The Hive M3, Webees’ development board, is both software and hardware compatible with third party products. It’s a hardware that you can link and integrate your own boards, Webee’s Boss, Raspberry boards and the like.

Webee is currently in the process of delivering the batches for their Indiegogo campaign. If you are one of the funders, you get to receive a  free cloud service forever which, includes cloud hosting. However, if you decide to purchase a Webee set and you’re outside of the US, you may need to prepare for an additional $30 for the shipping. If your package weighs heavier than the limit, you may also be required to shoulder the fees for the excess.

After their Indiegogo delivery, Webee will be sold through its official  online store. It has a pre-order page which you can use if you want to purchase a unit. 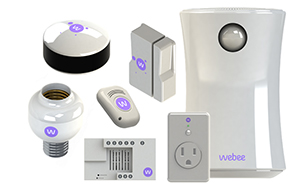