Have you ever wondered what it’s like to have your own personal robot at home?

With Alpha 2, you’ll no longer have to imagine. It’s the first humanoid robot designed for your family. It’s so smart you won’t be able to resist it. 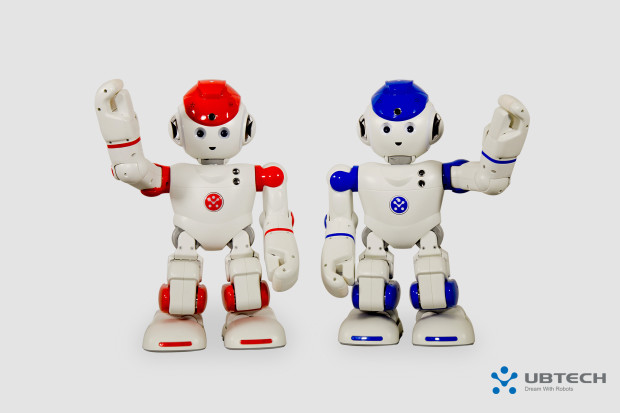 A sneak peek of the robot’s features:

Alpha 2 is created by a robotics company that’s based in China. UBTECH Robotics, being an expert in the field, has packed a lot of advanced features in its 17 x 5 inch robot.

Here are some of the neat things it can do for you:

The robot is flexible. It comes with 20 joints to replicate your motion. It can walk and perform yoga. With a 20-degree range of motion, it can even show you 50 different dance moves. Crazy, right?

To control the robot, you need a smart phone that runs on either iOS or Android for its app. Although everyone in the family can take control of Alpha, only one device can use it at a time. In case one of your children is already having fun with the robot, Alpha will notify you.

Introducing the robot to your home is easy. Here’s how you can set it up: 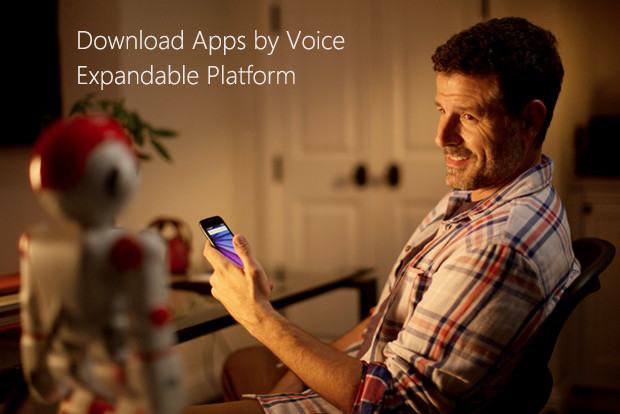 While it’s irresistible to give your robot a personal name, you may have to wait for this feature to be possible. In controlling the robot, you should remember that it will only be responsive when called by its name- Alpha.

However, with so many people backing it in Indiegogo, it wouldn’t be a surprise if the name feature becomes available sooner than expected. With over $1,200,000 already on its funding campaign, Alpha 2 is near to unlocking its 7th stretch goal.

So, how much does it cost?

If you’re thinking twice about these price tags, it might be helpful to know that $699 for a humanoid robot integrated with tons of functions is already a big bang for your buck. Some robots today cost more than $2,000 each in retail. However, as Alpha 2 is a crowdfunded project, buying the robots even before they are released involves certain risks. The shipment of the robots is expected to begin by February, 2016. After the campaign ends, the robot will be available for $1,499 each.

Alpha 2 features an open API and SDK for Android. Its VAPPs can also use some support from developers. By purchasing its developer editions, you can have access to important information and support through UBTECH’s official developers’ site. In case you have a software or skill that you think will greatly improve the robot, you can send it over for certification.

Know a few friends who are into robots, too? You can encourage them to buy Alpha 2 now. For every 3 persons you refer, you can get as much as $60 back. As an exclusive social network for the robots is already in plan, you might want to start building a community for your Alpha as early as now.

Alpha 2 is the first humanoid robot for the family.

It works on rechargeable battery.

It has an HD camera for taking pictures and monitoring your home’s security.

It can act as your personal office assistant.

It can also be used for entertainment, such as dancing and playing your favorite music.

The robot can read stories to your kids at night.

Because it’s flexible, it can mimic your actions.

The VAPPs can be downloaded through verbal commands.

22 responses to “Meet Alpha 2, the Affordable Humanoid Robot for the Family” 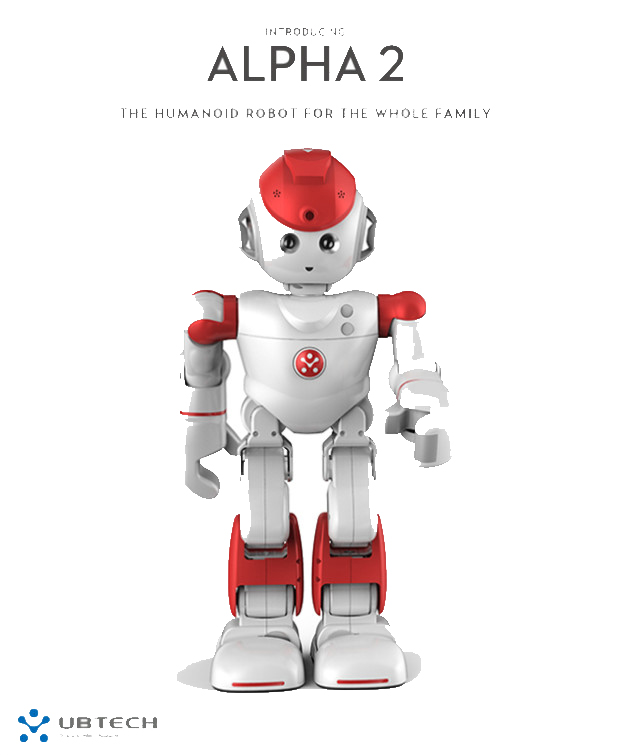