Actually, there are too many home security systems today. With crowdfunding, the number has even doubled. They may probably look the same by now. However, although they all vow to keep your home safe and your family protected, you just can’t dip your wallet anywhere, right?

There are three names that have been keeping backers busy these days. You may want to take a look first before you let them charge your credit cards. 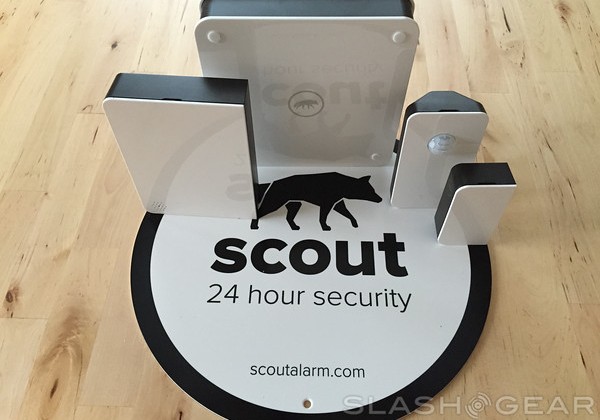 Scout Home Security System is primarily controlled by its Scout Hub which you can get at $129. The sensors are at $29 per piece and the motion sensor is priced at $49. Since it has no strict packages, you may have to build your own set based on what you need for your home. If you don’t know where to start, you can try accessing their website. It can assist you in making your own home security set. Apparently, Scout only works with iOS. If you have an Android unit, you may have to wait a while as it is still on the process. 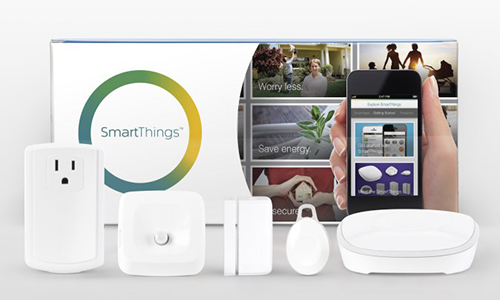 The SmartThings offer several packages. To begin with, they have a Starter Kit at $199 which can be a right fit for you if you are renting an apartment or if you have a small home. If you have a bigger house, you can try SmartThings’ most comprehensive set, the Smartest Home Starter Kit, which you can purchase at $759. 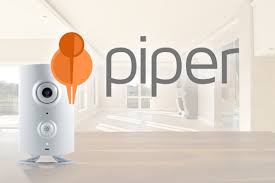 You can get one Piper unit at $199. Each unit comes integrated with a camera, environmental sensors and home automation capabilities. However, one downside is that one Piper can only monitor a single room. As such, you would have to purchase more if you have a bigger house or if your house has several rooms or floors. Piper’s website offers a more cost efficient pack of $597 which gives you three Piper units. They also have a package of Piper units that already  includes Z wave accessories. If you are looking for more, Piper has several add-ons which you can browse over their online store.

Yes, they all have both home automation and home security features. They also have similarities on their mobile app platforms. However,each one is still different from the other one. Your choice would actually depend on why you need a security system in the first place.

Scout has 3G and a backup battery for instances that power failure occurs in your area. It also offers no contract and monthly fees other than subscribing to monitoring plans. Although you may be required to hand in a certain amount when you subscribe to one of their monitoring plans, you’ll receive the benefit of getting immediate help from dispatched authorities whenever you need it.

SmartThings, on the other hand, is more known for the wide range of things you can do with it. It can be considered as an open platform with regards to the several compatibility it has with other devices. As integrated with IFTTT, the security system has several third party devices which you can link it to. It’s only your imagination that can hold back its fullest potentials.

Piper is proud of its capacity to provide home security and home automation despite of it being a single device. It also has a battery backup to cover your security in cases of power outages. The more fun part is that you can also connect it with other devices that is compatible with Z Wave.

Furthermore, it has an impressive camera that lives up with the HD mark beside its name. It also has a wide range of view with 180 degrees along with its fish eye lens that can give you a quad view of a room. The camera provides images at a 1080p resolution. However, it does not have night vision and its capacity, as a single device, is also limited to one room or floor per Piper. 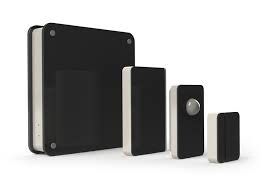